The top prize for violoncello at the ARD competition in Munich had not been awarded for 17 years when Jens Peter Maintz won the first prize of this major competition in 1994. Since then he has developed into a highly multifaceted concert performer and one of the most versatile cellists of our time. He gained several years of valuable orchestra experience as principal cellist of the Deutsches Symphonieorchester Berlin and travelled the world as cellist of the renowned Trio Fontenay. Since 2006 he has been principal cellist of the Lucerne Festival Orchestra under the baton of Claudio Abbado.

Since 2004 Maintz has been a professor at the Berlin University of Arts. He plays a cello by Giovanni Grancino from 1697, the „Ex-Servais“.

Jens Peter Maintz enjoys an outstanding reputation as a versatile soloist, highly sought-after chamber musician, and committed cello teacher. Originally from Hamburg, he studied with David Geringas and took part in masterclasses with other great cellists such as Heinrich Schiff, Boris Pergamenschikow, Frans Helmerson and Siegfried Palm. He was further influenced by his intensive chamber music study with Uwe-Martin Haiberg and Walter Levin.

In 1994 he won first prize in the ARD international Music Competition, which had previously not been awarded to a cellist for 17 years.

He gathered several years of valuable orchestral experience as principal cello of the Deutsche Symphonie-Orchester in Berlin, and travelled the world as a member of the renowned Trio Fontenay. Since 2006 Jens Peter Maintz has been principal cello of the Lucerne Festival Orchestra, on the invitation of Claudio Abbado.

Since 2004 he has been professor at Berlin University of the Arts, where he teaches an exceptionally successful cello class. Many of his students are prize winners in important international competitions and some hold leading positions in major orchestras.

It is now 25 years since he formed the cello duo 'Cello Duello' with Wolfgang Emanuel Schmidt. Together they perform at the world's most eminent festivals, such as the Kronberg Festival, the Cello Biennale Amsterdam and the Piatigorsky International Cello Festival.

For his Sony Classical CD of solo works by Bach, Dutilleux and Kodaly, Jens Peter Maintz was presented with an ECHO-Klassik award. His highly acclaimed recording of Haydn's cello concertos with the Deutsche Kammerphilharmonie Bremen was released on the Berlin Classics label.
Since 2018 he is professor at the Escuela Superior de Musica Reina Sofia in Madrid.
Jens Peter Maintz plays the 'Ex-Servais' cello made by Giovanni Grancino in 1697.

Changes and alterations require prior consultation with Grunau Musik Management. 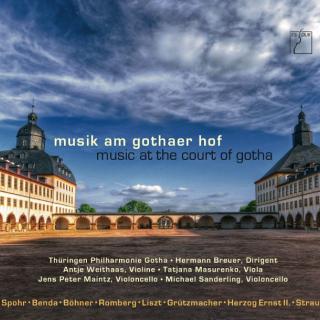 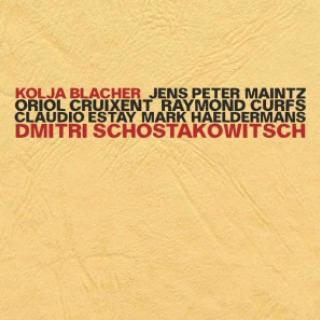 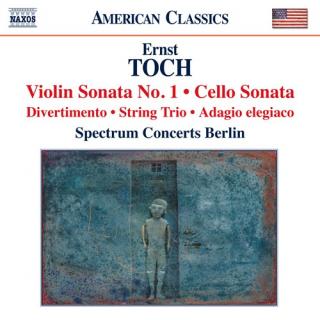 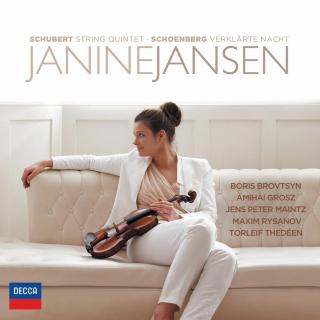 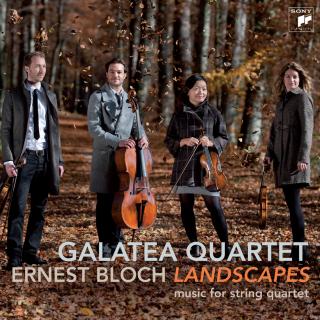 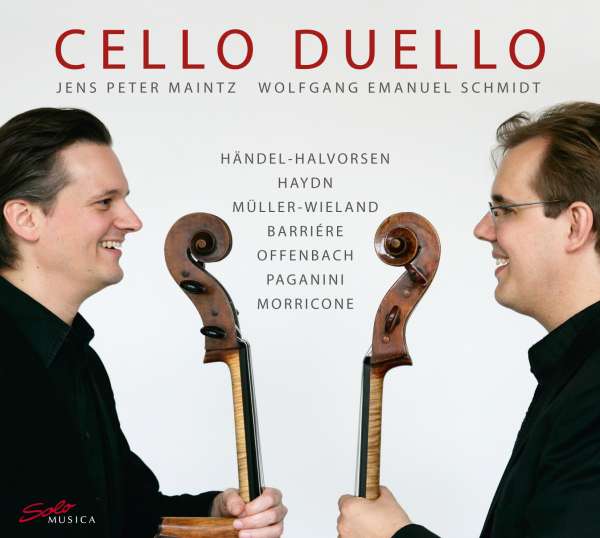 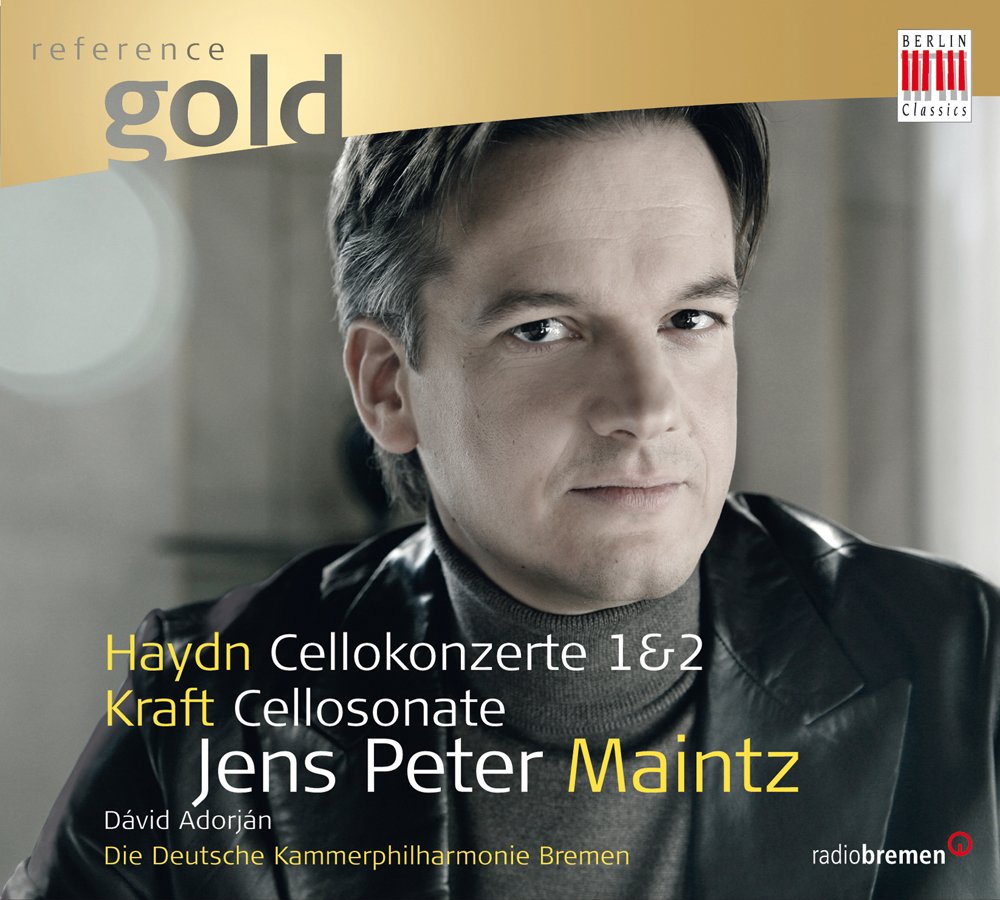 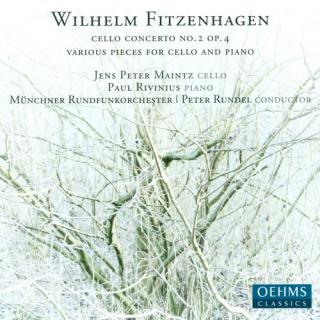 different pieces for cello and piano 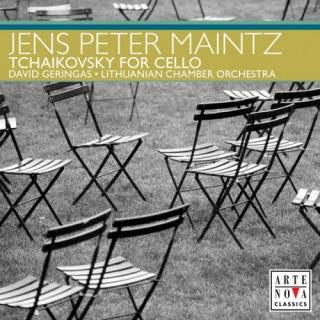 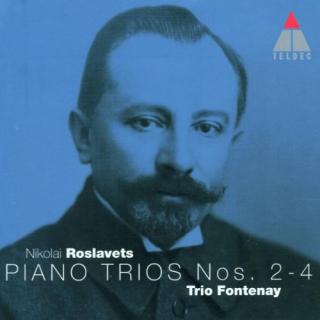 Cello concertos of the 18th century 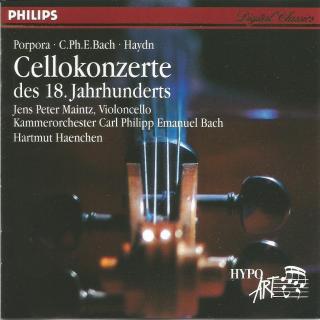 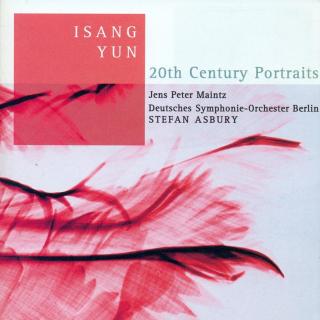 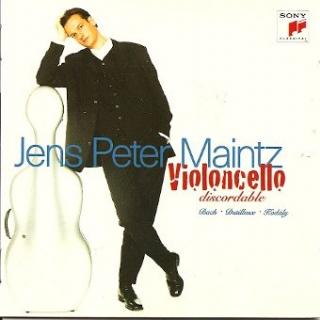