Martinsson is one of Sweden's internationally leading composers. He serves as professor of composition at the Malmö Academy of Music and is a Fellow of the Royal Swedish Academy of Music.

To the Shadow of Reality

To the Shadow of Reality

Martinsson is one of Sweden's internationally leading composers. He serves as professor of composition at the Malmö Academy of Music and is a Fellow of the Royal Swedish Academy of Music.

In 2008 Martinsson was featured composer at Stockholm International Composer Festival with some 20 performances by Royal Stockholm Philharmonic Orchestra (PO) under the direction of Sakari Oramo, Norrköping Symphony Orchestra (SO) and Gävle SO, Håkan Hardenberger and Christian Lindberg among others. Martinsson was Composer in Residence (CiR) with Malmö SO 2002-2006 and with Netherlands PO and Netherlands Chamber Orchestra (CO) 2014-2015 with eight performances at Concertgebouw, a collaboration that has been extended with future performances, a new commission and a CD-recording with Lisa Larsson as soloist.

During 2014-2017 Martinsson was also CiR with Helsingborg SO including tours, pedagogical projects and a commission. He has also been CiR with Musica Vitae and with Dalasinfoniettan at Martin Fröst's Vinterfest. Martinsson's collaborations have led to performances in venues such as Carnegie Hall, New York, Musikverein and Konzerthaus, Vienna, Philharmonie and Konzerthaus, Berlin, Concertgebouw and Muziekgebouw, Amsterdam, Gewandhaus Leipzig, Royal Festival Hall and Wigmore Hall, London, Salzburger Festspielhaus and Suntory Hall, Opera City Hall and Metropolitan Art Space, Tokyo.

The successful collaboration with Swedish soprano Lisa Larsson, now exceeding 120 performances, has led to major commissions such as Ich denke Dein... (2014) for soprano and orchestra, co-commissioned by Tonhalle-Orchester Zürich, Helsinki PO, Netherlands PO, Gothenburg SO and Philharmonia Orchestra. Iceland SO, Orchestra Sinfonica di Milano Giuseppe Verdi, Melbourne SO, Royal Stockholm PO, Malmö SO and Helsingborg SO have also been part of this collaboration. Garden of Devotion (2014) for soprano and string orchestra was commissioned by Musica Vitae together with the Netherlands CO, Scottish CO, Stuttgart CO, Staatskapelle Weimar, Lapland CO, Norrköping SO, Helsingborg SO, Västerås Sinfonietta, Uppsala CO and Swedish CO.

In May 2018 a CD portrait of Martinsson's music was released on BIS label, "Presentiment". Larsson is represented on the recording with the Dickinson songs. Another three CD portraits will be released on BIS and Challenge Records, with Lisa Larsson as soloist. Future collaborations include orchestrations of vocal music by Mendelssohn and Zemlinsky, a semistaged work on poems by William Blake and Traumreise (2018), based on songs by Franz Berwald, a concept created by Larsson.

The earlier collaboration with Håkan Hardenberger resulting in Airy Flight (2012) for trumpet and strings and the most successful trumpet concerto Bridge (1998) quickly led to the international scene and the concerto has been frequently performed since the premiere in 1999. A. S. in Memoriam (1999) for string orchestra and the orchestral concert opener Open Mind (2005) have also had numerous performances.

Martinsson composed his clarinet concerto Concert Fantastique (2010) and the chamber version Suite Fantastique (2011), clarinet and piano, inspired by Martin Fröst. Both pieces are premiered by and dedicated to Fröst.

The soprano saxophone concerto Golden Harmony (2012), a work influenced by the jazz idiom, was premiered by Anders Paulsson, and the Double Bass Concerto (2011) was premiered by Dan Styffe and has in recent years been adapted by many bassists and programmed by, among others, Edicson Ruiz with several orchestras in Europe, South America and Asia, among them the Youth Orchestra of Caracas.

Rolf Martinsson has received the awards "Stora Christ Johnson-priset" and "Rosenbergpriset" as well as Litteris et Artibus. His music is well represented by labels like BIS and Daphne Records, and several European orchestras have toured his music internationally, of which might be mentioned the Royal Stockholm PO, Gothenburg SO, Malmö SO, Norrköping SO, Helsingborg SO, Helsinki PO, Netherlands CO and Amsterdam Sinfonietta.

Future commissions include an opera, Amy, commissioned by the Royal Swedish Opera, and new works for Lisa Larsson in collaboration with Tonhalle-Orchester Zürich, Malmö SO and NorrlandsOperan SO among others.

Poem for Orchestra No. 1 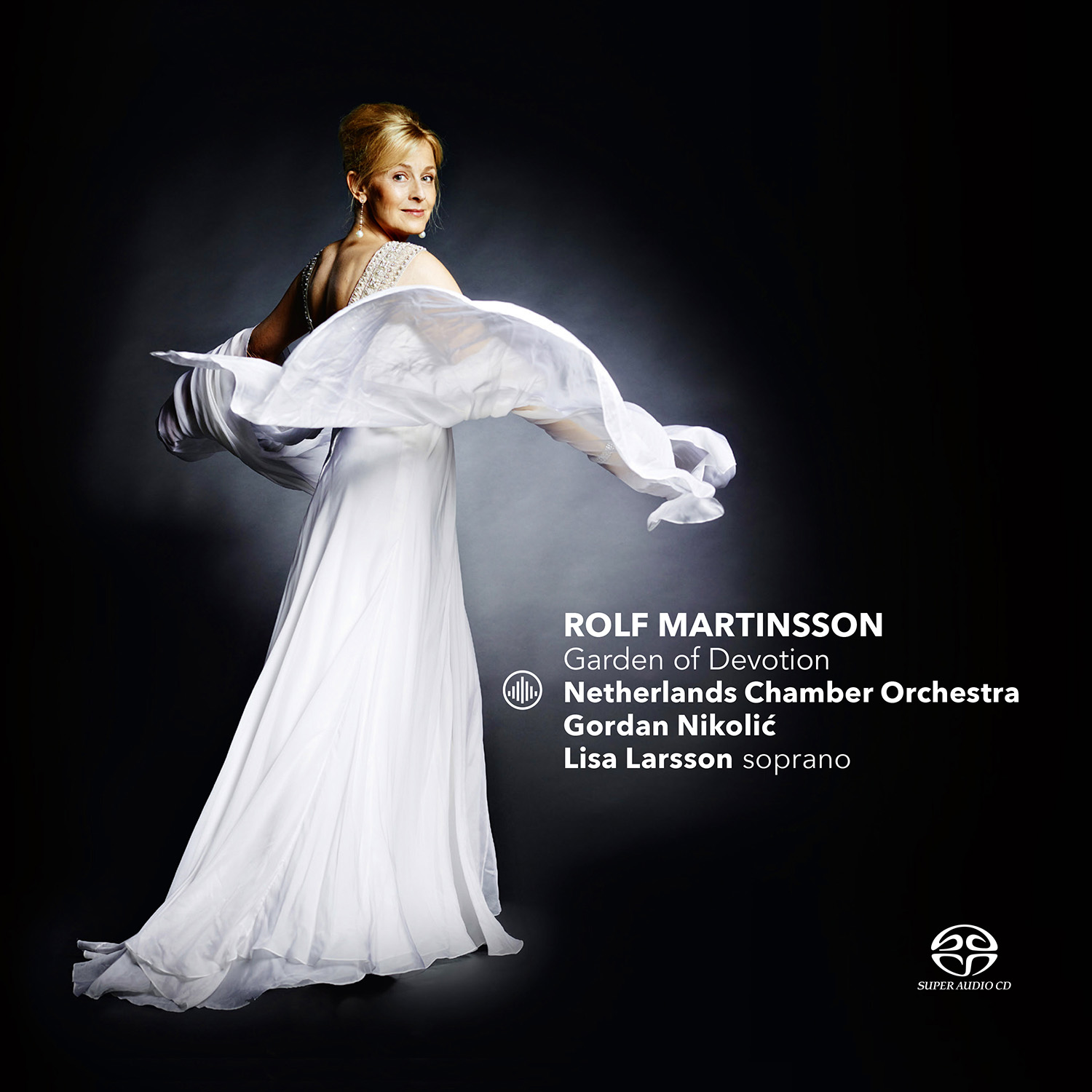 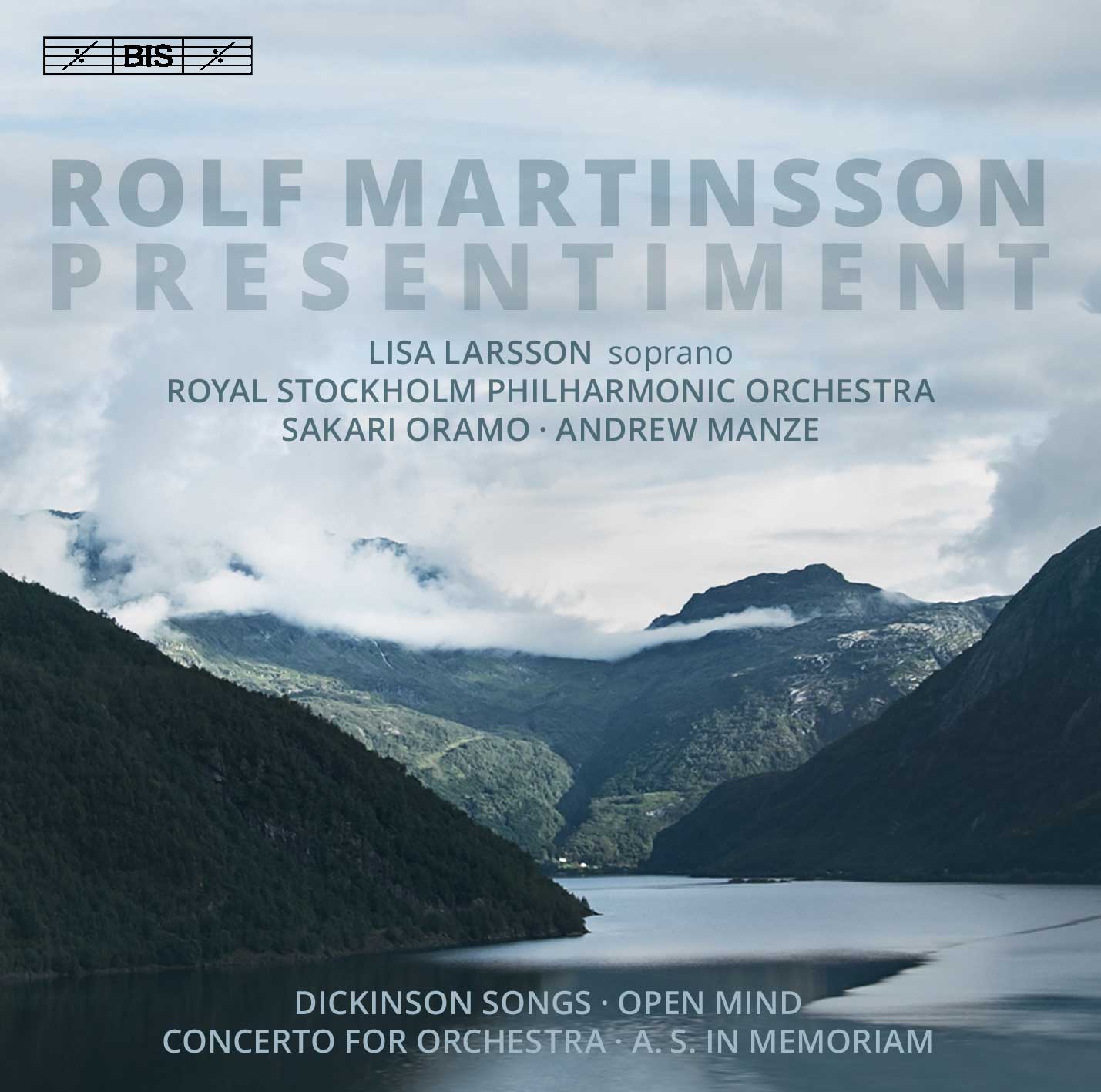 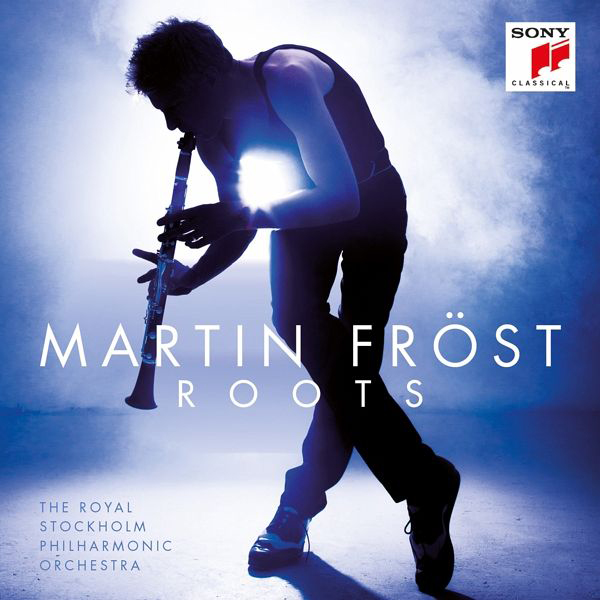 With Martin Fröst (Clarinet) and the Royal Stockholm Philharmonic Orchestra 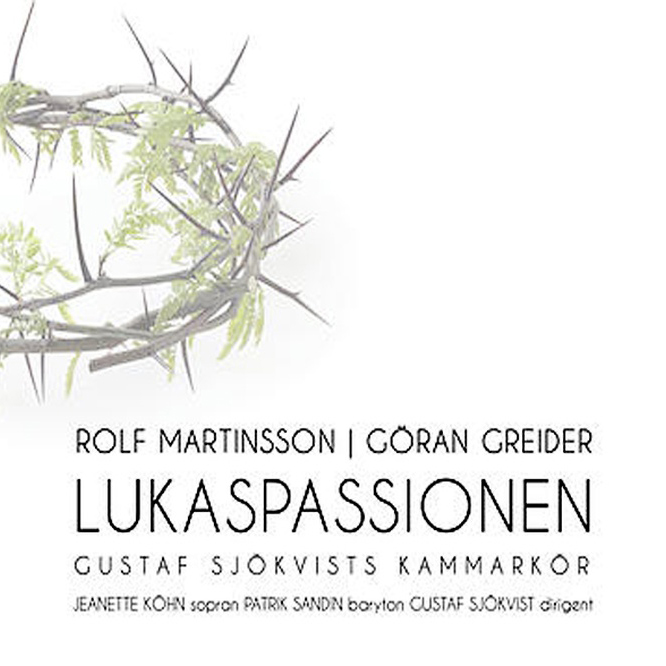 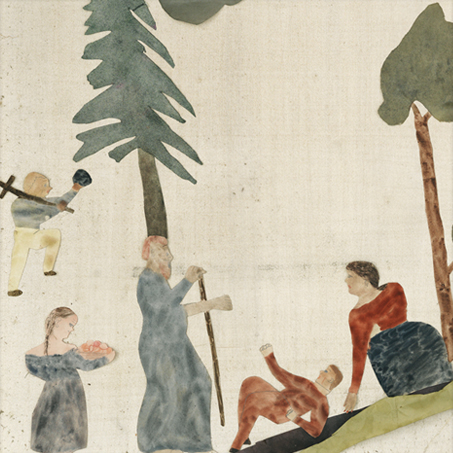 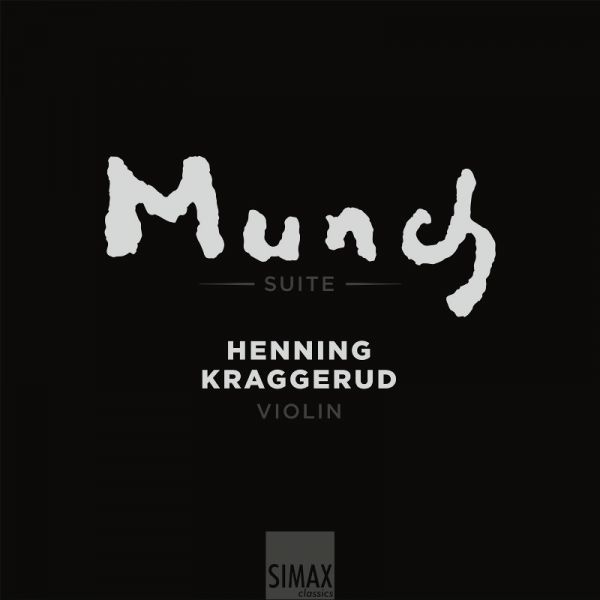 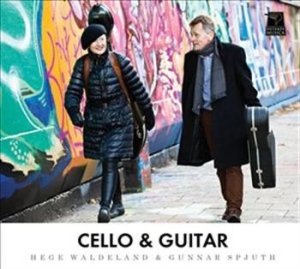 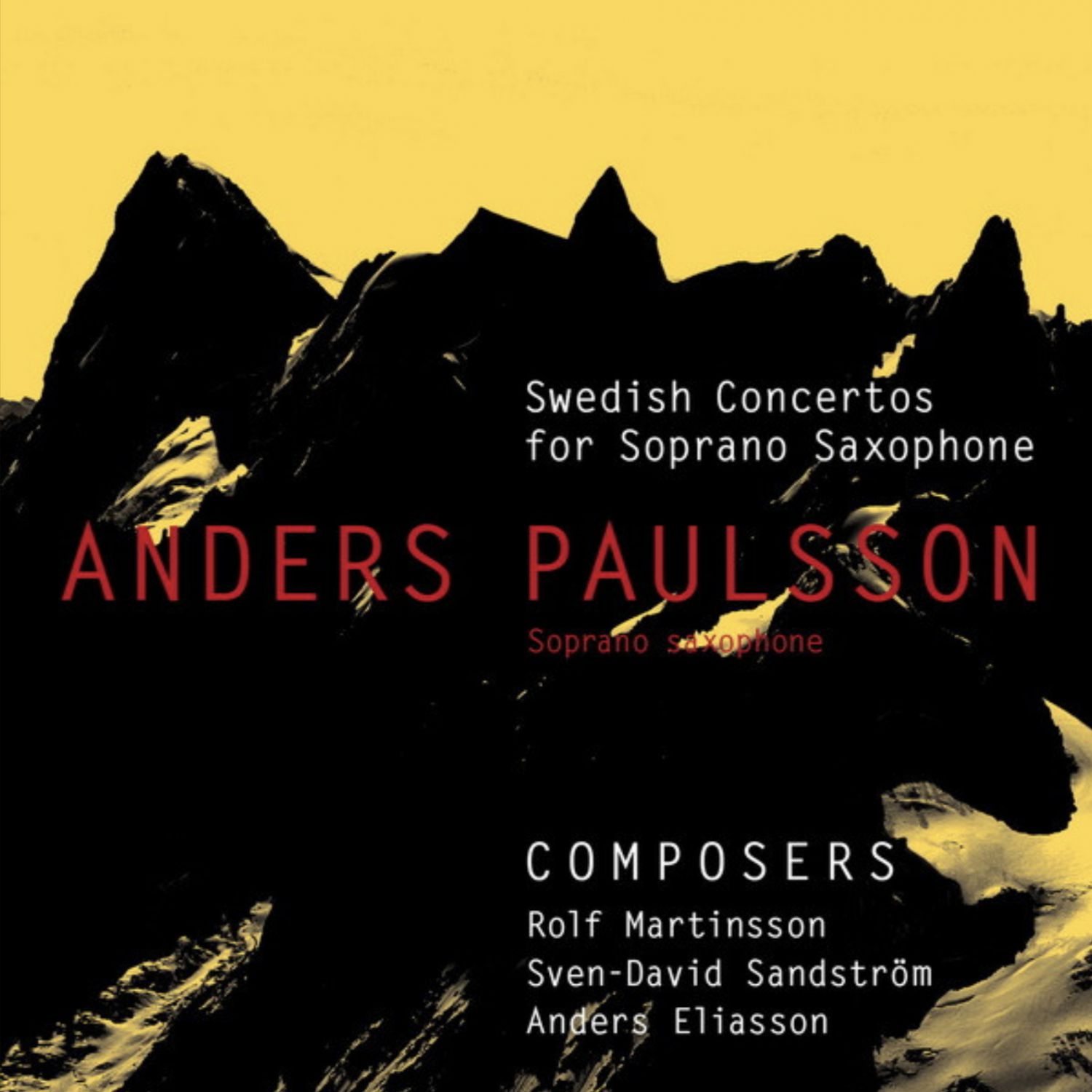 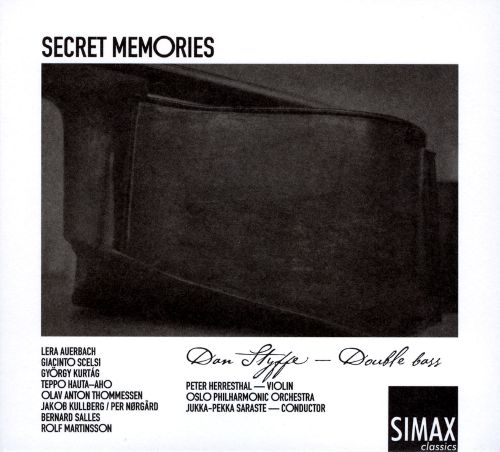 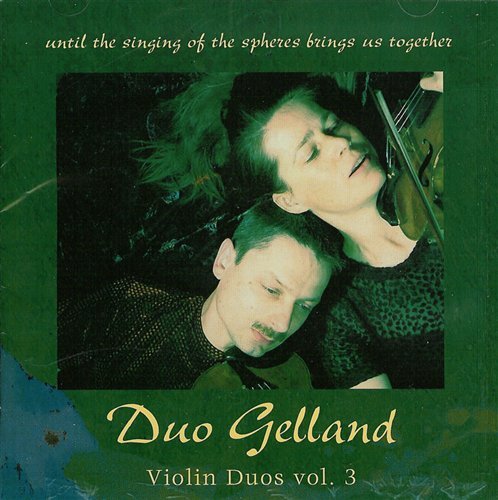 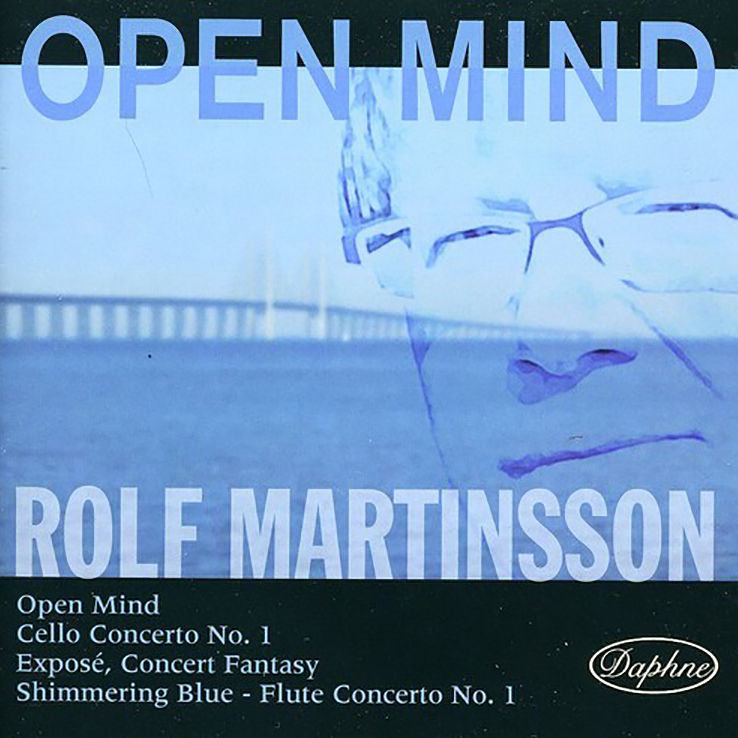 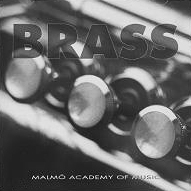 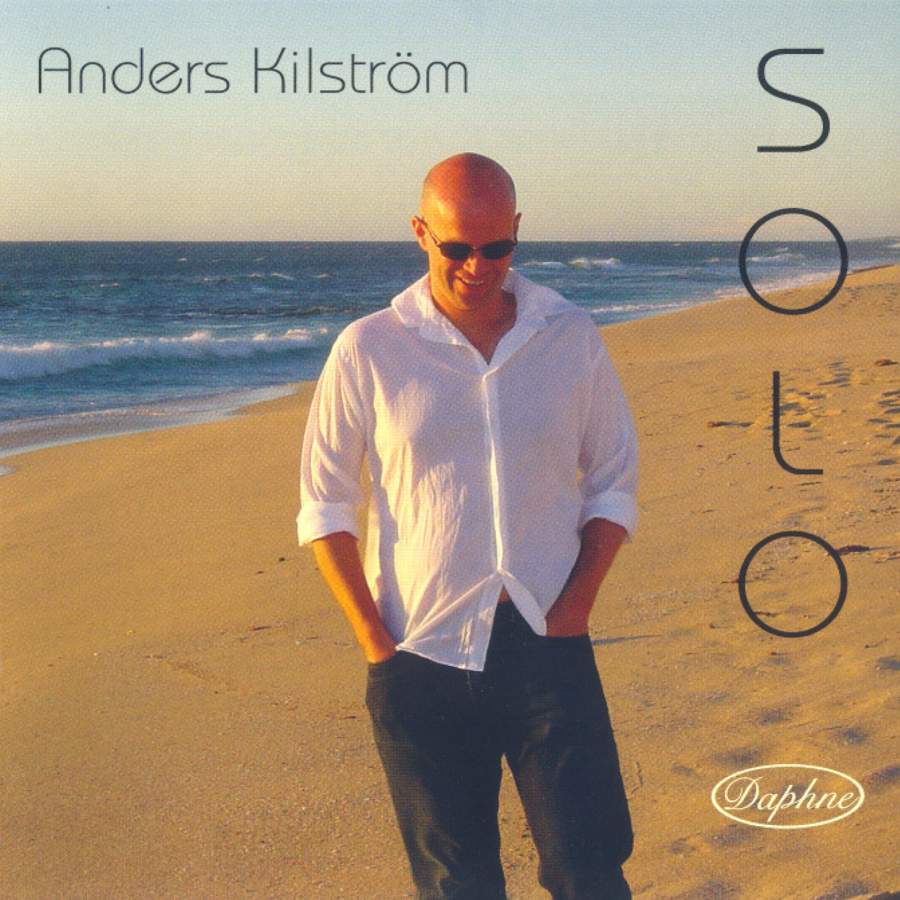 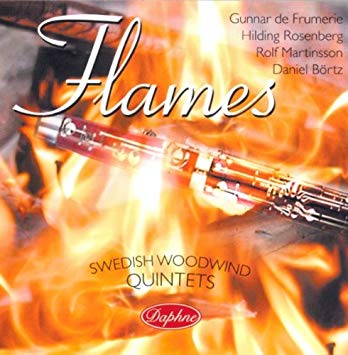 Coloured Flames
With the Amade Quintet 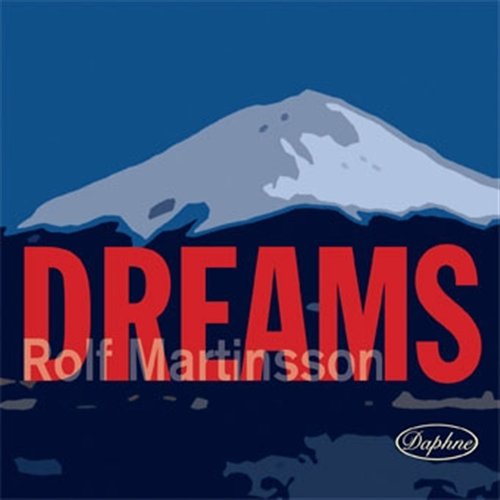 With the Malmö Symphony Orchestra 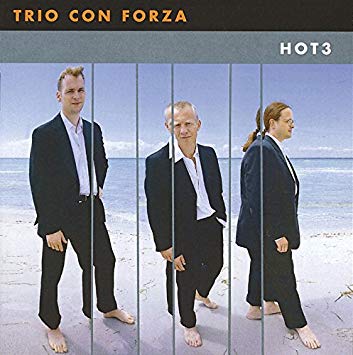 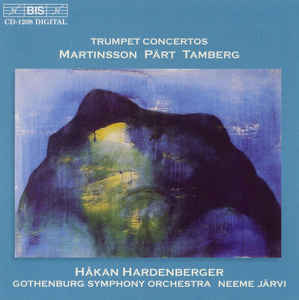 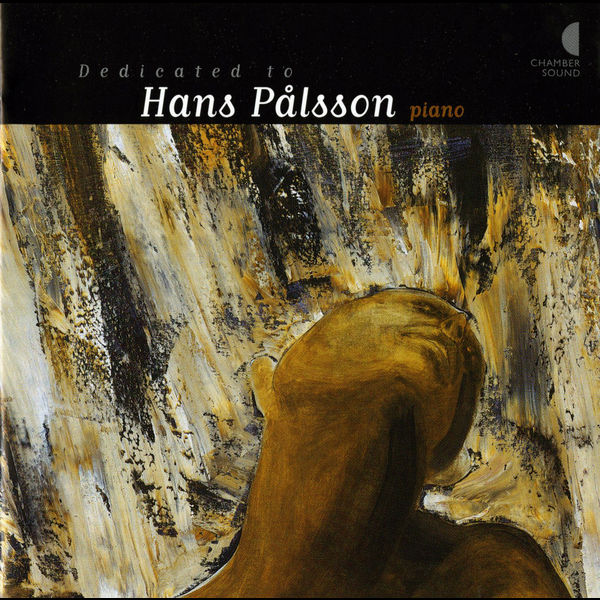 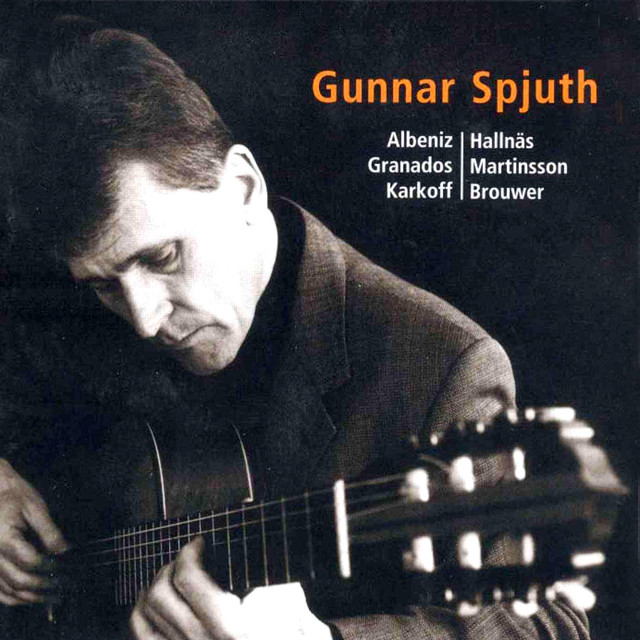 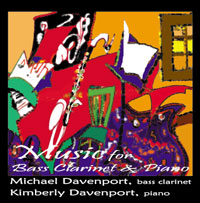 O, kom i våra hjärtan in 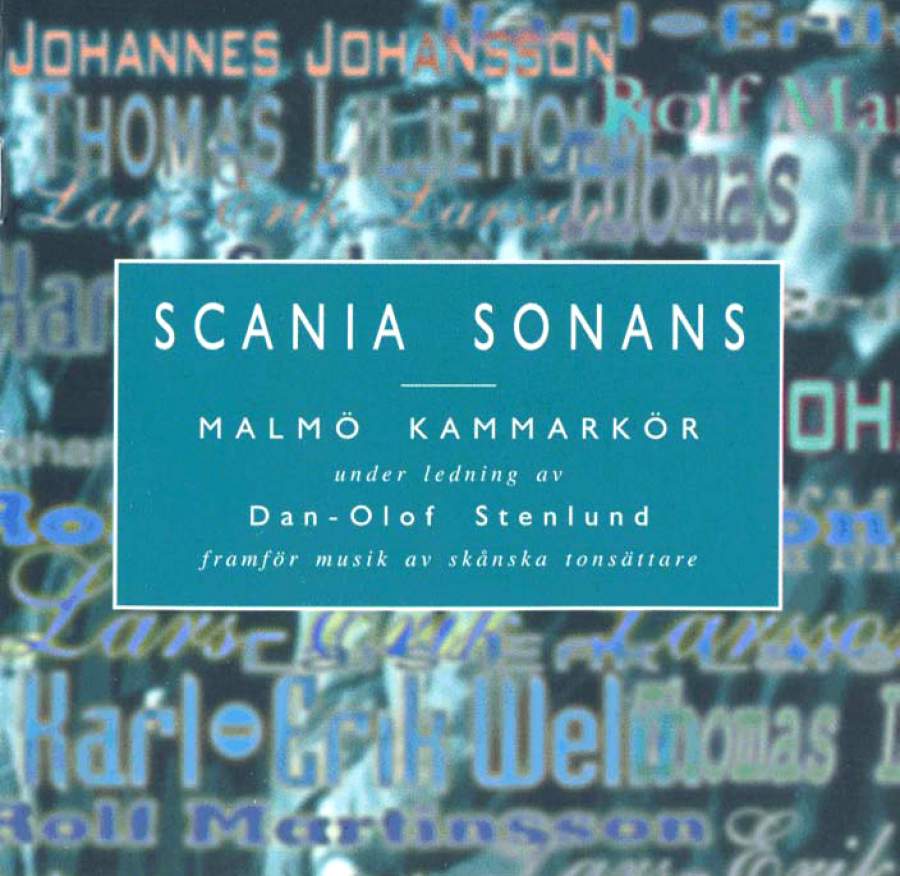 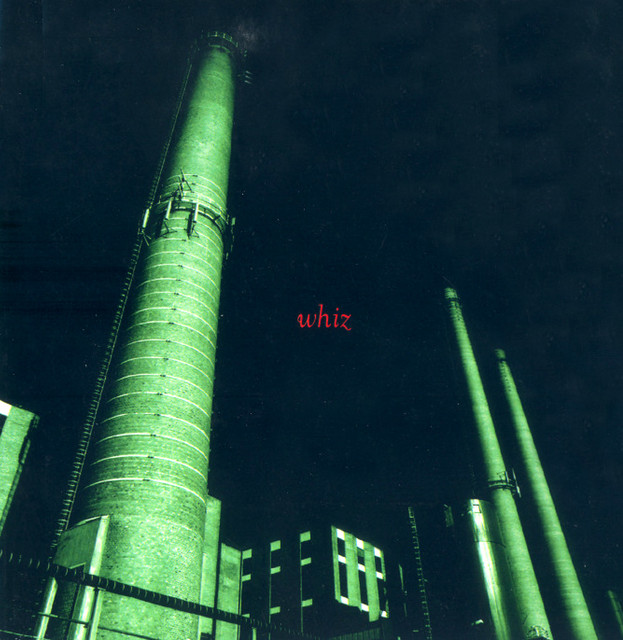 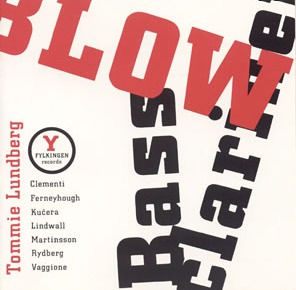