With the violin concerto by the jubilee Ludwig van Beethoven, Fedor Rudin will make his debut with the Norwegian Radio Orchestra on November 11th, 2020. Conducted by the new chief conductor Petr Popelka, Popelka's own composition “Festive fanfare for brass, harp and percussion” and Beethoven's 7th Symphony will also be heard.

The Parker Quartet goes on a European tour! Daniel Chong (violin), Ken Hamao (violin), Jessica Bodner (viola) and Kee-Hyun Kim (violoncello) will play in Istanbul on October 31, 2020, in Munich on November 3 and in Herisau (CH) on November 4 .
The planned concert on October 29 in the Konzerthaus Berlin unfortunately had to be postponed to 2022 due to the circumstances of the corona pandemic

The German-Greek artist Danae Dörken is already one of the most sought-after young pianists of her generation. She was encouraged by Yehudi Menuhin at an early age and studied with Karl-Heinz Kämmerling and Lars Vogt. In 2015 she founded the “Molyvos International Music Festival” on Lesbos together with her sister - and regular duo partner - Kiveli Dörken.
In addition to the purely classical repertoire, Danae Dörken also likes to go into her Greek roots in her programs. Your last album "East and West", on which you u. a. Eastern music by Chopin and Kalomiris met western music by Schubert and Grieg, met with a great response from the public and the specialist press.

Quatuor Arod: Death and the Maiden

Quatuor Arod's new album Schubert: Death and the Maiden will be released on October 2nd, 2020 by Warner Classics. “We wanted to discover the different stylistic phases in Schubert's life,” the French musicians explain. And so, in addition to the eponymous string quartet No. 14 “Death and the Maiden”, the string quartets No. 4 and No. 12 (“Quartettsatz”) can be heard on the young quartet's new album.

On September 4th, 2020 the new album Clarinet Concertos by our clarinetist Sebastian Manz will be released.
With compositions by Carl Nielsen and Magnus Lindberg and together with the Deutsche Radio Philharmonie Saarbrücken-Kaiserslautern he dedicates himself to the exciting musical worlds of the far north.

The Finnish composer Magnus Lindberg himself conducted the recording of his clarinet concerto, while Dominik Beykirch conducted the works of the famous Danish "national composer" Carl Nielsen.

G&P artists at OPUS KLASSIK!
We congratulate Sebastian Manz who received the OPUS for his album A Bernstein Story in the category "Klassik ohne Grenzen" ("Classical music without borders") and also Annika Treutler, who won the OPUS in the category "Konzerteinspielung des Jahres" ("concert recording of the year") for her recording of the piano works by the composer Viktor Ullmann who was murdered in the Holocaust.
The award ceremony will take place on October 18th in the Konzerthaus Berlin. 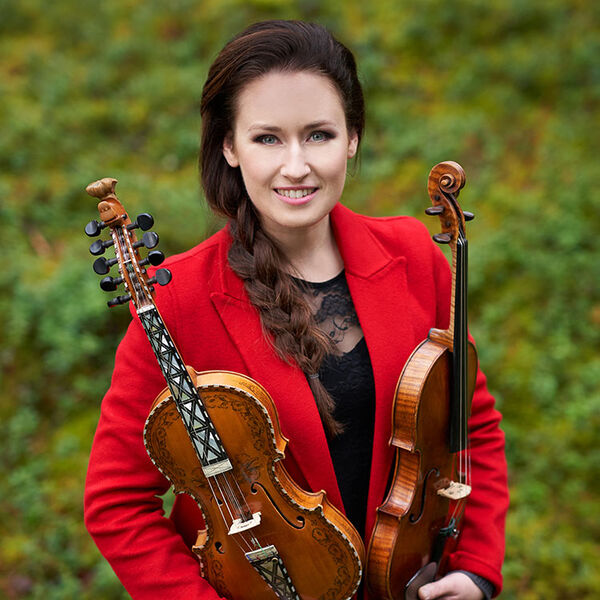 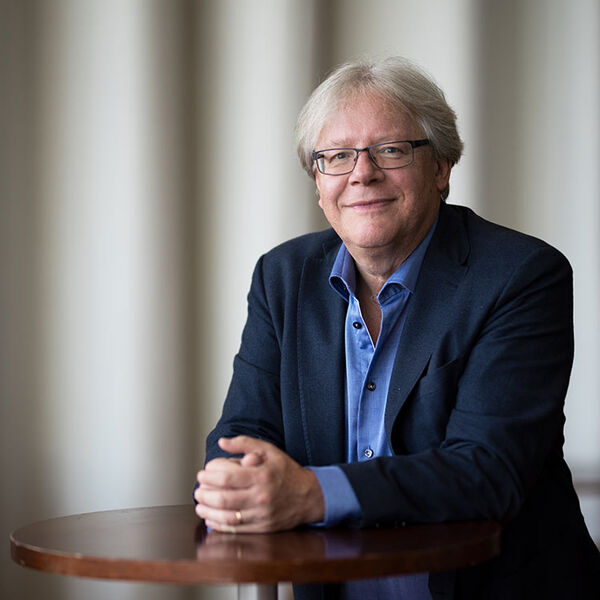 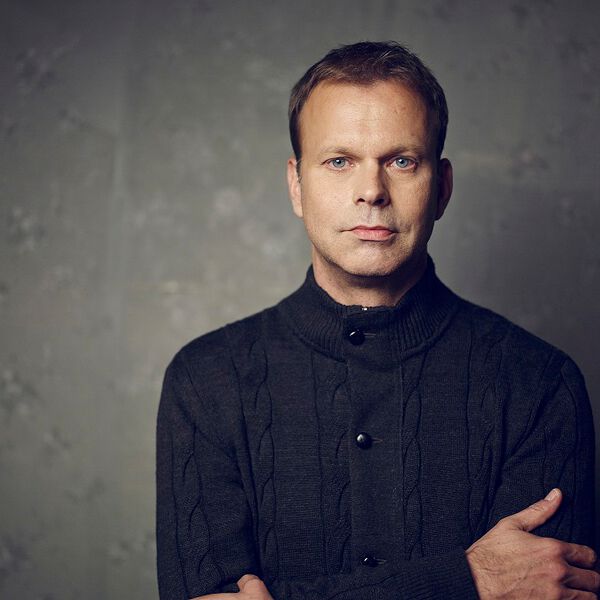 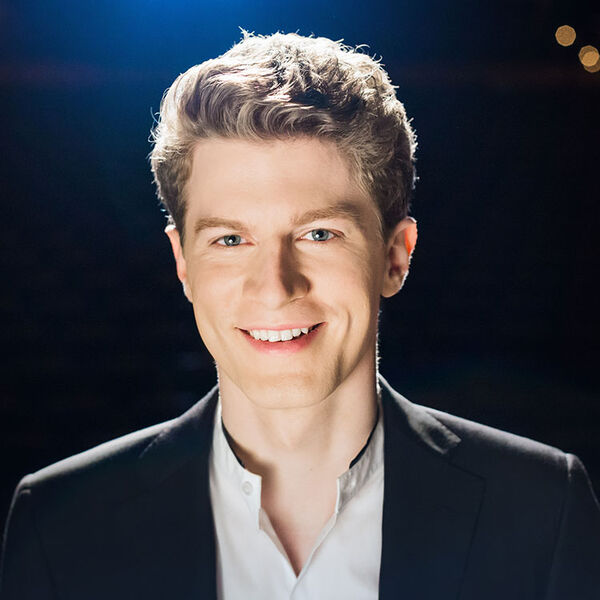 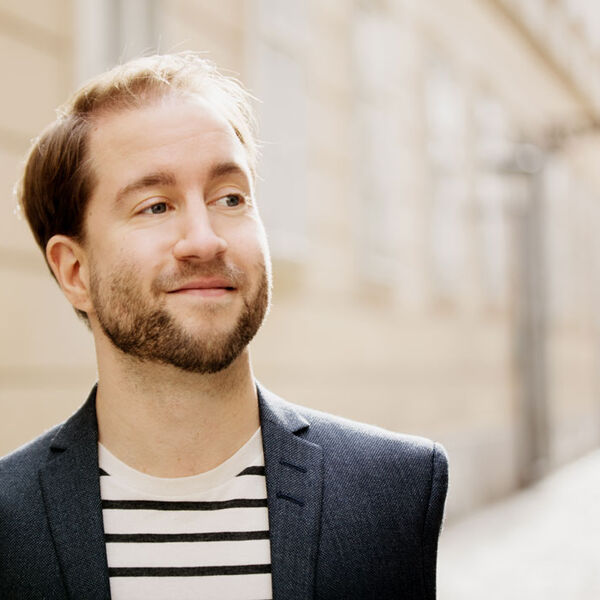 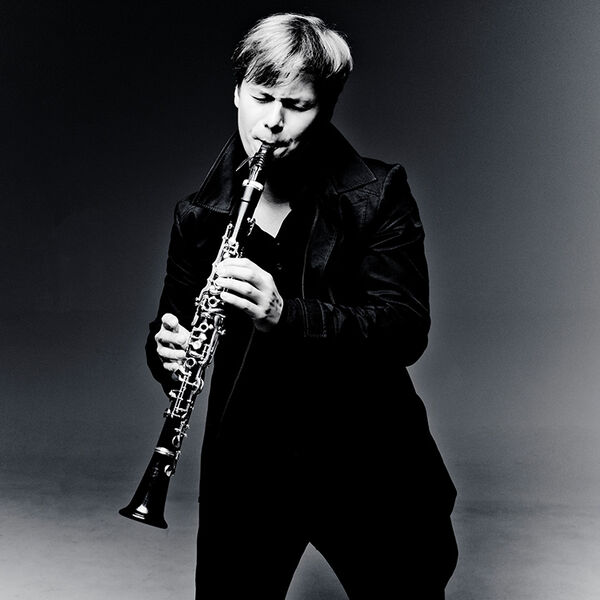 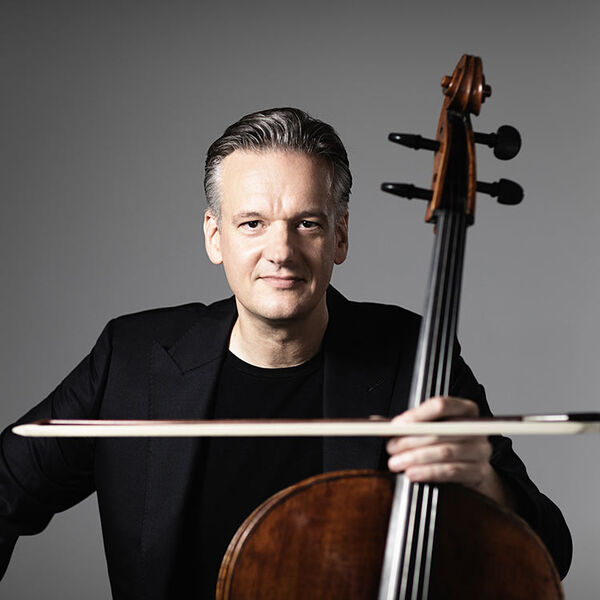 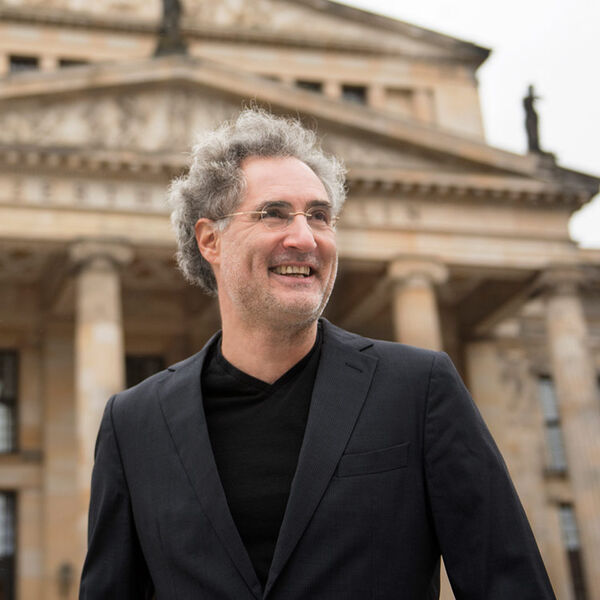 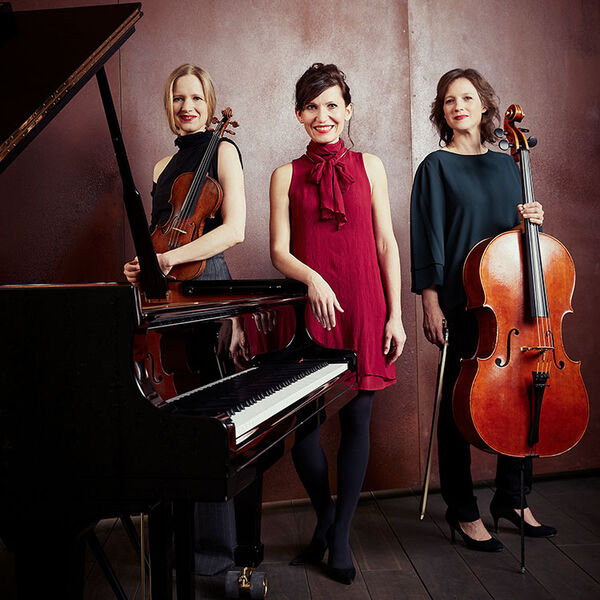 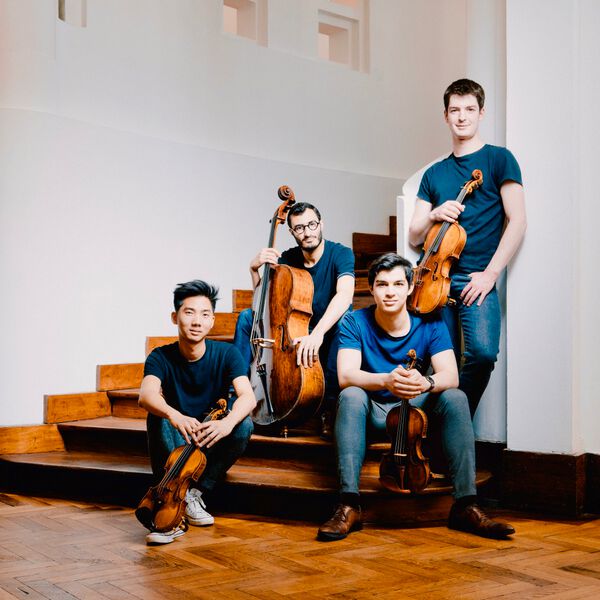 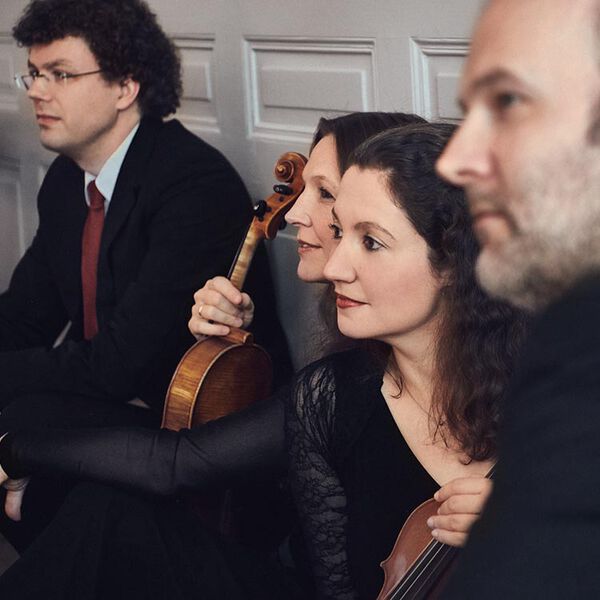 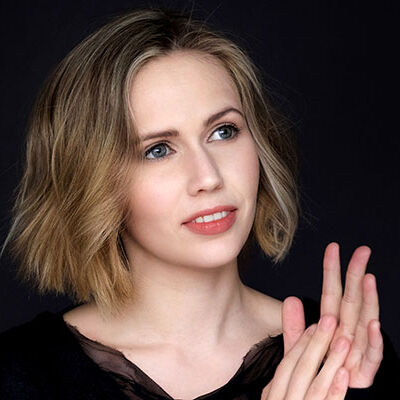 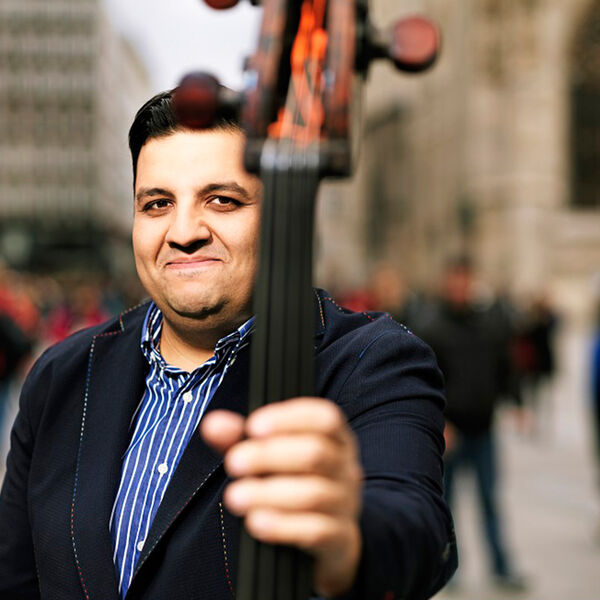 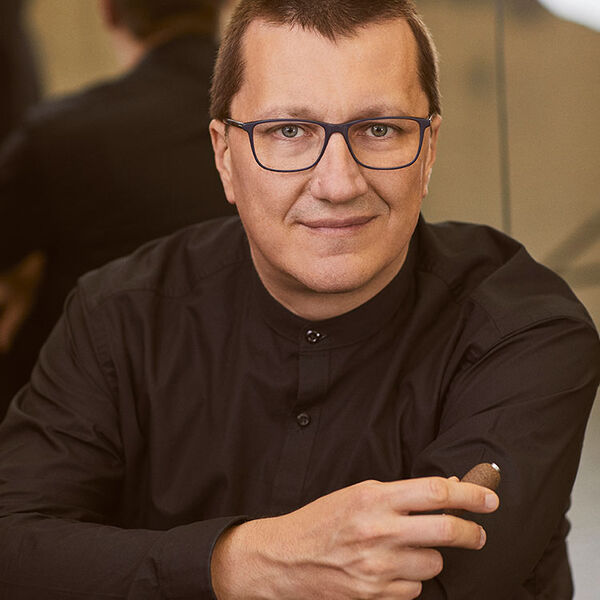 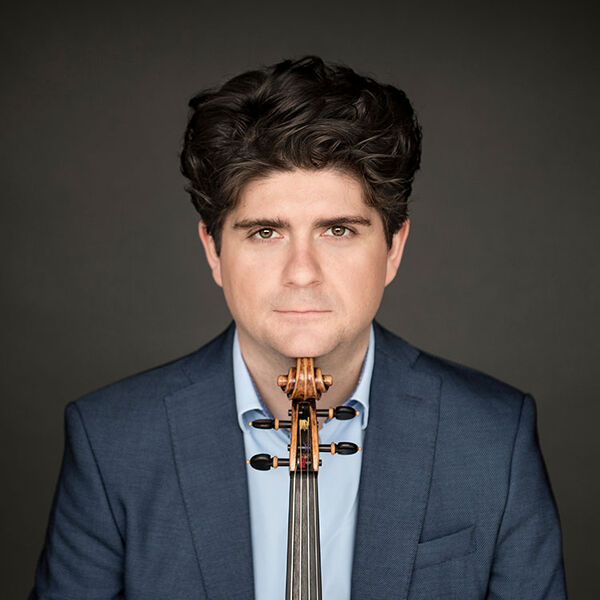 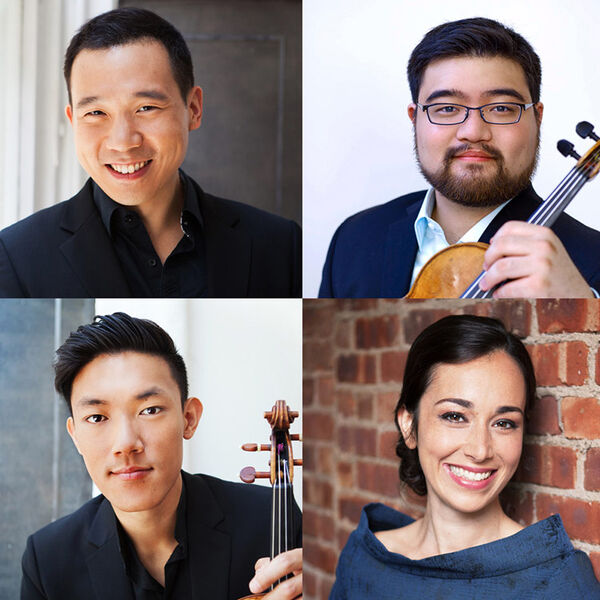 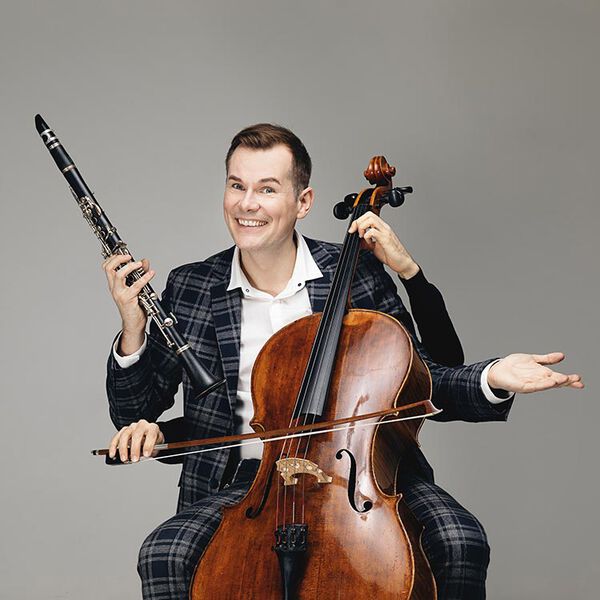 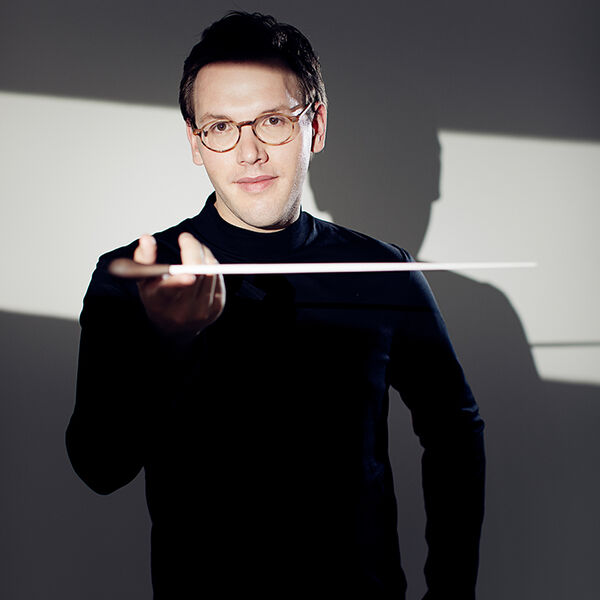 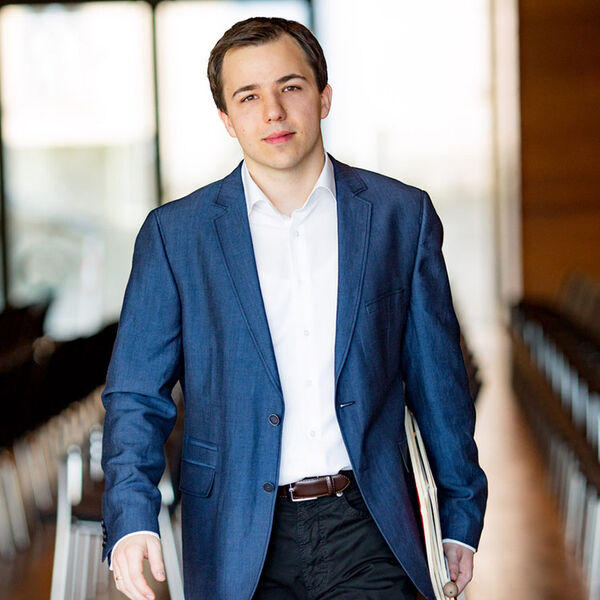 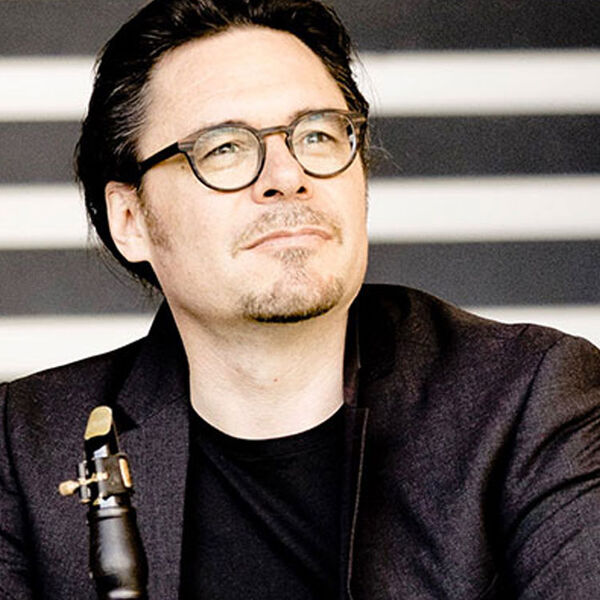 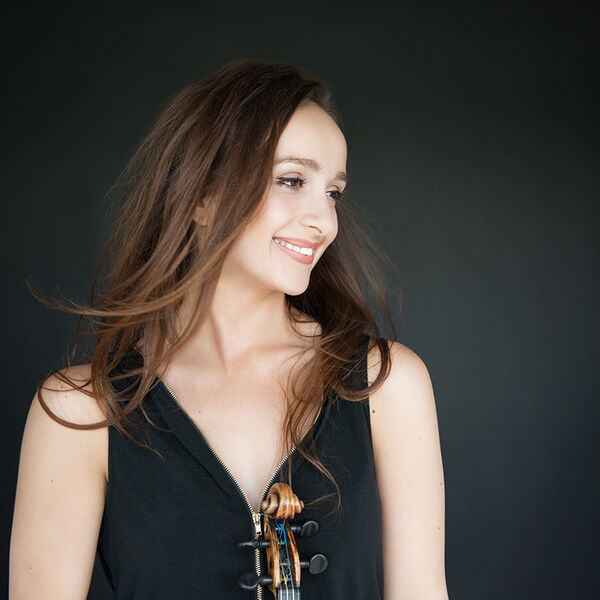 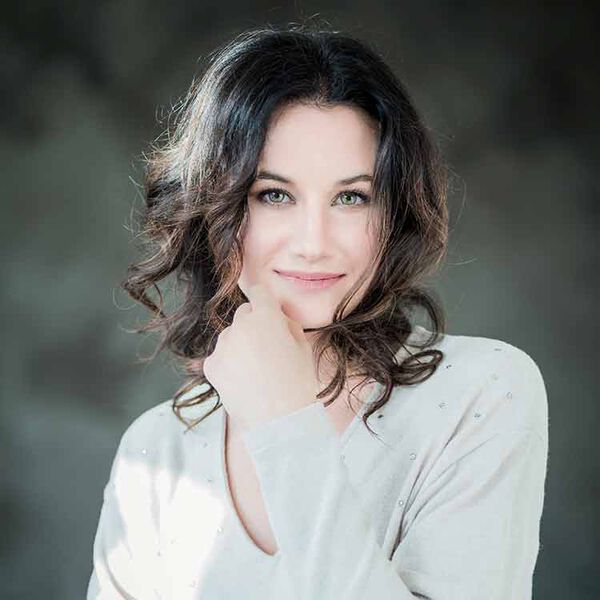 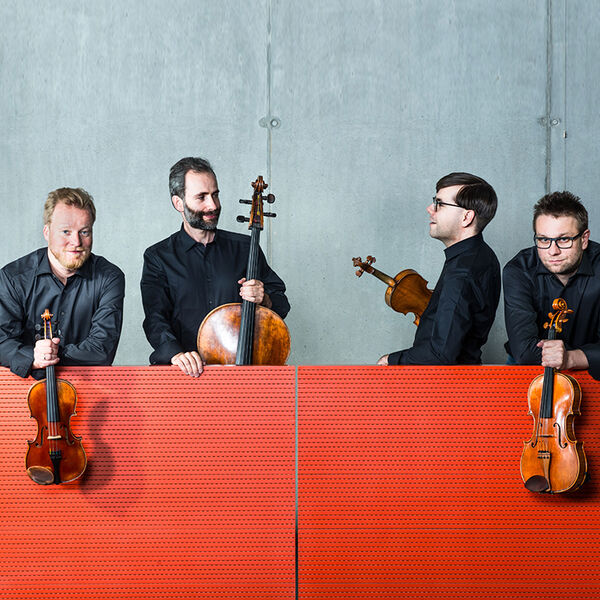 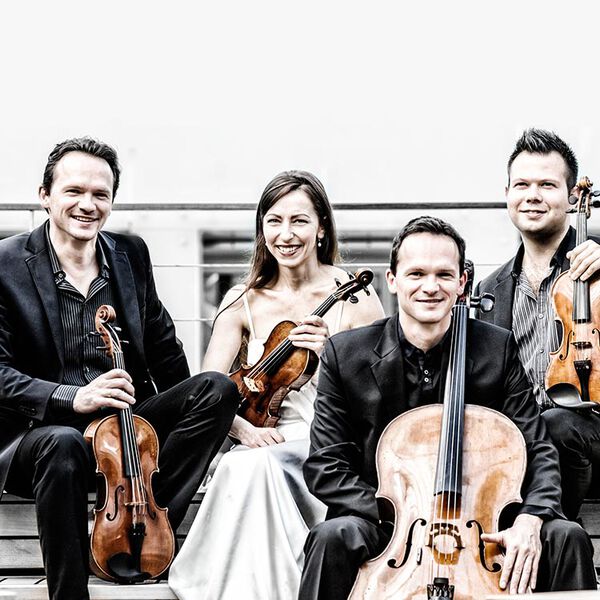