G&P artists at OPUS KLASSIK!
We congratulate Sebastian Manz who received the OPUS for his album A Bernstein Story in the category "Klassik ohne Grenzen" ("Classical music without borders") and also Annika Treutler, who won the OPUS in the category "Konzerteinspielung des Jahres" ("concert recording of the year") for her recording of the piano works by the composer Viktor Ullmann who was murdered in the Holocaust.
The award ceremony will take place on October 18th in the Konzerthaus Berlin. 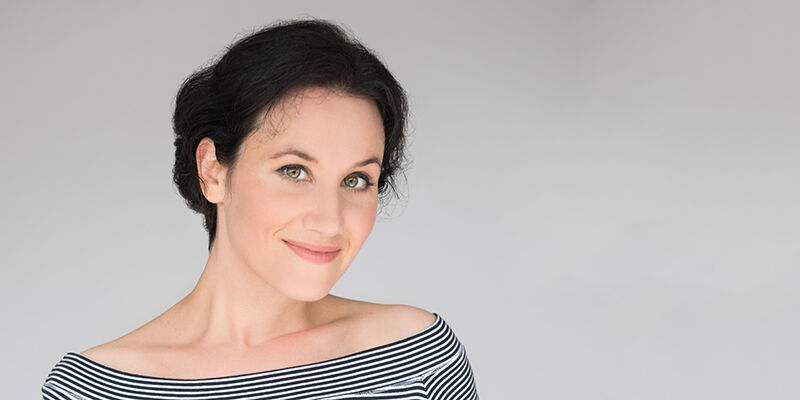 As a soloist, pianist Martina Filjak will open the season of the Bergische Symphoniker. In the orchestra's 1st Philharmonic Concert she will perform Dmitri Shostakovich's 1st Piano Concerto (c minor) in Solingen and Remscheid on September 1st and 2nd at 7:30 pm. conducted by Daniel Huppert.